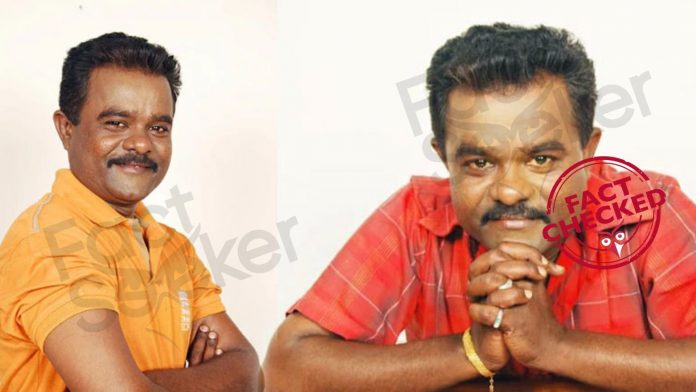 Our fact inspection to discover the veracity of the above posts revealed that Sarath Chandrasiri is under treatment for High blood pressure and is hospitalized at the ICU of the Colombo National hospital.

Thilakshana Withanage who is the son of Sarath Chandrasiri has provided an explanation on Facebook regarding this.
Source – https://www.facebook.com/kanchuka.thilakshana/posts/2070003319819371 Moreover, many media channels have clarified this news stating that Sarath Chandrasiri has not passed away.

Therefore, the news in circulation stating that Sarath Chandrasiri has passed away is false and he is currently under treatment at the Colombo National hospital. Yashoda Wimaladharma was offered a star at the “Hollywood Walk of Fame” in Los Angeles, USA in 2018 is fake.