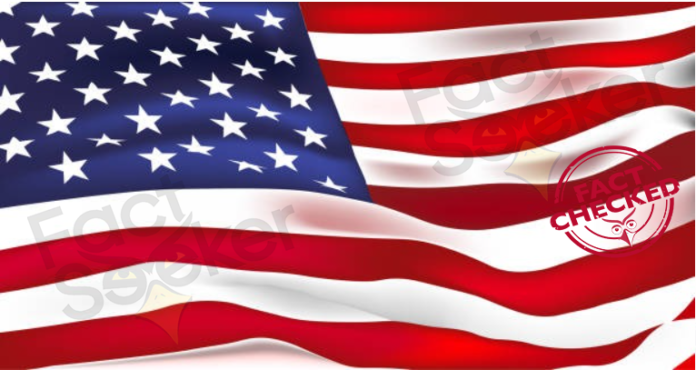 A post circulates on social media with the image of the official American flag reading, “Sri Lanka bans the United States. Read more of the tough decision made by the Sri Lankan government. No American planes allowed to land”.

Fact-checking of this news revealed that the Presidential Media Unit issued a press release on 22.12.2020 on the suspension of passenger transport from the United Kingdom to Sri Lanka due to the risk of Covid-19 virus. The news is misleading as the official flag of the United States is being used instead of the United Kingdom’s flag and the name ‘America’ is being used instead of the name ‘England’. Fake news claiming that the People’s Bank of China has issued a Rs. 10,000 note on behalf of the Government of Sri Lanka

Did the President’s media division issue a statement saying increasing the price of buns is a step to boost local economy?